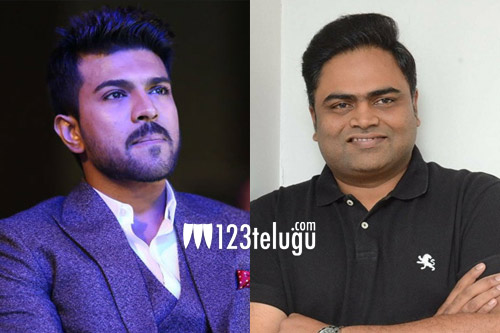 A couple of days ago, reports of Yevadu actor-director duo, Ram Charan and Vamshi Paidipally, joining hands yet another time went viral in the media. Since then, speculations and curiosity about this crazy project have been quite high among fans.

As per the latest buzz, both Charan and Vamshi had met recently and agreed in principle to work with each other. Apparently, Vamshi had suggested a film in ‘coming of age’ genre, while Charan is keen on doing an out-and-out action entertainer. Well, some clarity regarding the project might emerge in the coming months.