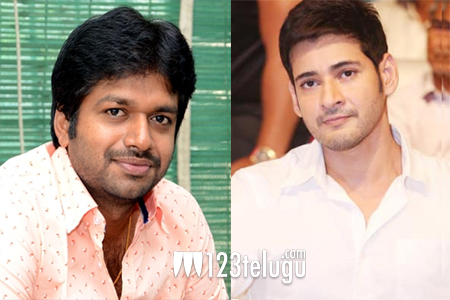 Mahesh Babu fans are eagerly waiting for the Superstar’s next film under mass entertainers specialist Anil Ravipudi’s direction. The project is expected to go on floors from July. Dil Raju and Anil Sunkara will be jointly producing the film.

Meanwhile, social media has been abuzz with an exciting update. Apparently, Kannada star Upendra and yesteryear heroine turned politician Vijayasanthi will be playing crucial roles in Mahesh-Anil Ravipudi film. However, this is a mere speculation and an official announcement is awaited from the makers.

Kannada actress Rashmika Mandanna is reportedly paired with Mahesh as the leading lady. Stay tuned for further details about this exciting project.