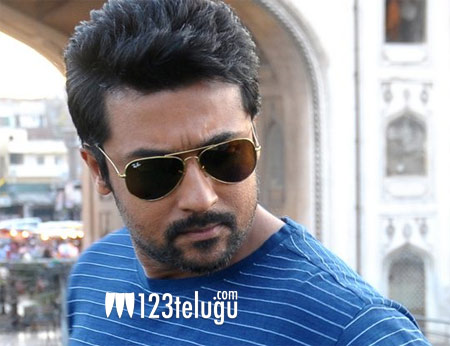 Tamil hero Suriya has turned a busy bee these days and is accepting new projects at jet speed. While, his upcoming political thriller, NGK is aiming at a Summer release, the other film, Kaappaan has almost wrapped up its shoot.

On the other hand, Suriya’s 38th film with director Sudha Kongara is in the pipeline. Now, an interesting buzz is that Suriya has given green signal to the director Shiva, who recently tasted a blockbuster success in the form of Viswasam.

As per reports, Shiva is currently giving final touches to the script and the project will be announced officially soon.
Suriya’s close aid, K. E. Gnanavel Raja will bankroll the film.