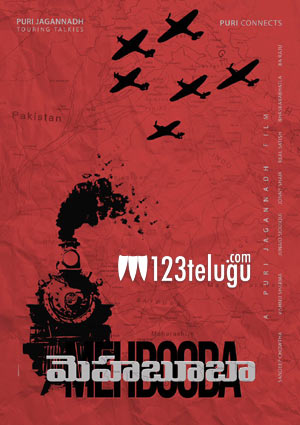 Puri Jagannadh has announced the title of his 33rd film on the occasion of his birthday. Puri, this time, has chosen an intense and soulful love story set in the backdrop of 1971 Indo-Pak war. The film is titled Mehbooba and the regular shooting will begin in October.