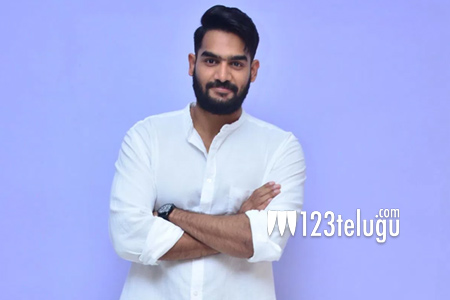 Young hero Kartikeya became a name to reckon with following the huge success of RX 100 last year. While his next film, Hippi, is gearing up for release, Kartikeya is already working on three projects, Nani’s Gang Leader and two more projects with first time directors Arjun Jandhyala and Sekhar Reddy.

According to the latest updates, the Kartikeya-Sekhar Reddy movie has been interestingly titled 90 ML. Kartikeya is said to be playing a unique role in this film, which is touted as an out-and-out youthful entertainer. Incidentally, a Tamil film, starring Bigg Boss sensation Oviya as the main lead, with the same title 90 ML, released last month and created quite a few controversies.