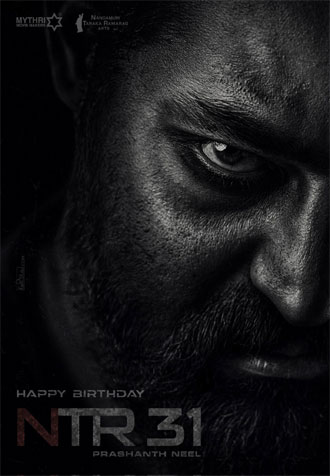 It is a known fact that NTR will be doing a film in the direction of Prashanth Neel of KGF fame. The project is one of the most awaited films in the recent past.

Now, the gossip in the film circles is that the makers are in plans to name the film Asurudu. This is quite an interesting title for the film though there is no confirmation.

But before this film, NTR will start shooting for his film with Koratala Siva which has also been announced. Watch this space for more updates on this project.