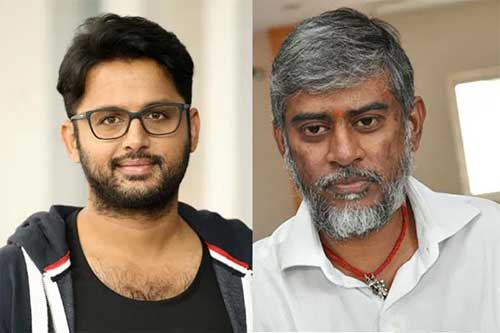 It is a known fact that Nithin is doing multiple films and one of them is with noted director Chandrasekhar Yeleti. The film was launched sometime back and is yet to go on floors.

Produced by Bhavya Creations, the film is a gripping action thriller is the news. The latest update is that the makers are planning to name the film either Crack of Chadarangam but nothing has been confirmed as of yet.

Chandrasekhar Yeleti does seldom films in Telugu and now that he is making one many are interested to see what kind of a project will he make with Nithin.