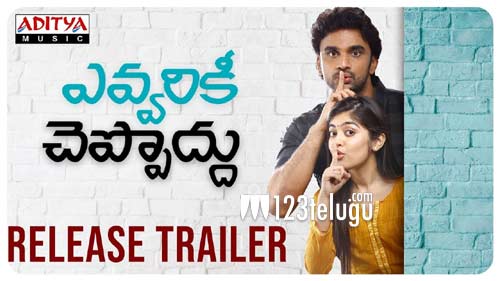 Romantic comedies are a part and parcel of Tollywood but only a few click at the box office.

Here is one film which has some interesting romance and comedy. Titled Evariki Cheppoddu, this film’s trailer was released today.

The film has some cool romance and the comedy quotient also looks intact. The fun generated between the lead pair looks good.