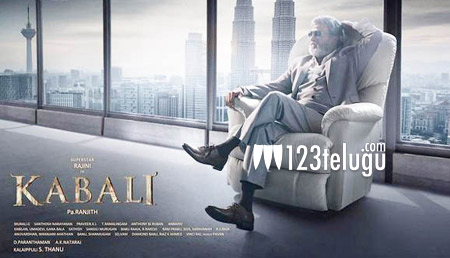 Rajnikanth’s Kabali seems to be getting bigger day by day. According to the latest buzz, the makers are planning to rope in the famous martial arts actor Jet Li to play a pivotal role in this action thriller.

An official confirmation is yet to be made in this regard. The film will showcase Rajnikanth as a mafia don who is on a mission to track down his kidnapped daughter.