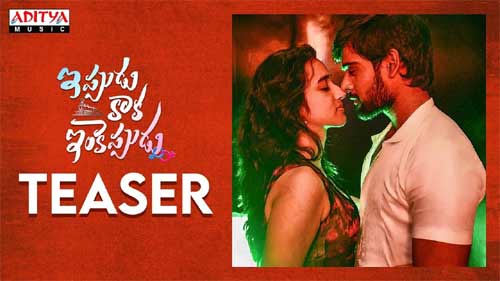 The makers of the upcoming youthful romantic entertainer, Ippudu Kaka Inkeppudu, unveiled the film’s teaser earlier today. The teaser offers a few glimpses of what the film could be about and it definitely raises several eyebrows with its bold and striking content.