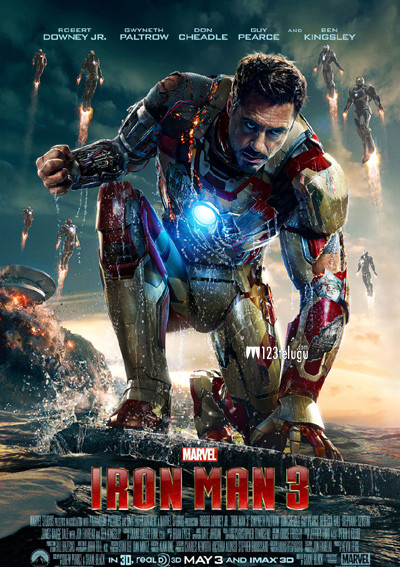 Robert Downey Jr’s ‘Iron Man 3’ is all set for its theatrical release in India tomorrow, April 26th, and the buzz for the film is just incredible. An Iron Man mania seems to be sweeping the state of Andhra Pradesh, with massive demand for the film’s tickets.

The film’s tickets have been sold out for most shows until Monday and demand is expected to remain very strong for the next week or so. A source in Prasads multiplex says that demand for the IMAX screen tickets is becoming tough to handle. The franchise is extremely strong in India and the producers are betting big on this market.

The film is releasing here ahead of its US release, which has been scheduled for May 3rd. Shane Black is the director of this movie and Robert Downey Jr will be seen along with Gwyneth Paltrow, Ben Kingsley, Guy Pearce and Don Cheadle .