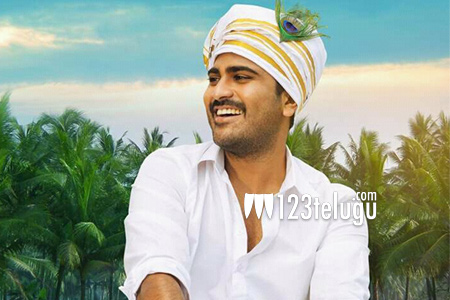 Sharwanand is in a superb space in his career after the super success of Shatamanam Bhavati. His new film ‘Radha’ is ready for release but nothing much is known about this film except for its very colorful and interesting posters.

As the release date is coming near, the makers have decided to release the trailer of the film tomorrow which is very late and just days before the release of a film. Will such a low buzz affect the film’s outcome, that is the million dollar question all over now.

But other reports suggest that the funny cop drama will surely impress everyone as Sharwa has a hilarious role written for him. Lavanya Tripathi is playing the female lead in this film which is produced by BVSN Prasad.