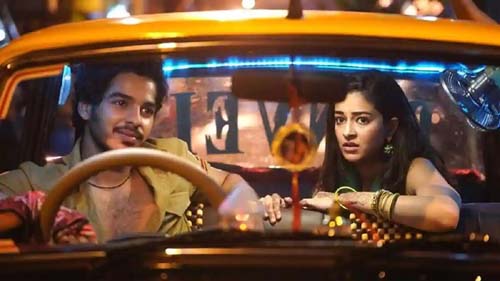 Bollywood starlets Ishaan Khatter and Ananya Panday’s upcoming film is a romantic action entertainer, titled Khaali Peeli. Ever since the film’s first look posters were out, there have been speculations that the film is a remake of Vijay Deverakonda’s super hit supernatural thriller, Taxiwaala.

However, the recently released teaser didn’t drop any hints of the film being Taxiwaala remake. Reiterating the same, Khaali Peeli’s director Maqbool Khan clarified that the film has an original script penned by him, Yash Keswani and Sima Aggarwal. The film is rumored to be going for a direct OTT release later this year.