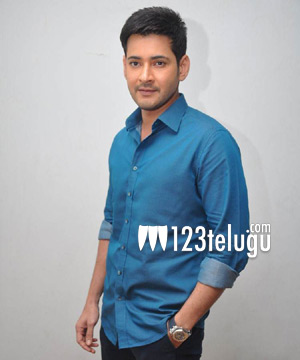 When Superstar Mahesh Babu’s ongoing political drama, Bharat Ane Nenu, kick-started around a couple of months ago, the makers had announced that the film will be hitting the screens on January 11, 2018. However, there have been several rumors of late that BAN may have been postponed and that it will not make it to the screens for Sankranthi next year.

During one of the recent promotional interviews for Spyder, Mahesh was asked if BAN is releasing for Sankranthi. Mahesh said that he cannot talk about the release date and that the film’s producer will make a formal announcement next month. Well, does this mean that there will be a change of date for BAN’s release?

Koratala Siva is directing Bharath Ane Nenu. Bollywood starlet Kiara Advani is the leading lady and Prakash Raj essays a crucial role in the movie. DSP is the music composer and DVV Danayya is the producer.