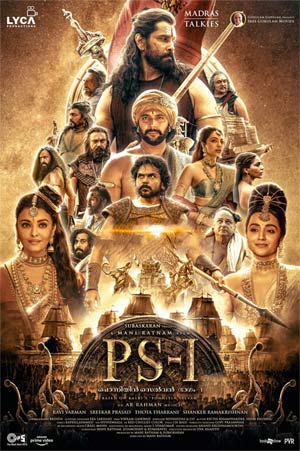 Ponniyin Selvan 2 shoot has been wrapped up already and the post production is underway now. We don’t know if Mani Ratnam will decide to shoot a bit more portion to make things more interesting or if he’s satisfied with what he has in store.

Either way, the second part of Ponniyin Selvan will be released in theaters during the summer of 2023. The early plan is to release the film in April, 2023. The final call will be taken soon and the official announcement will follow.