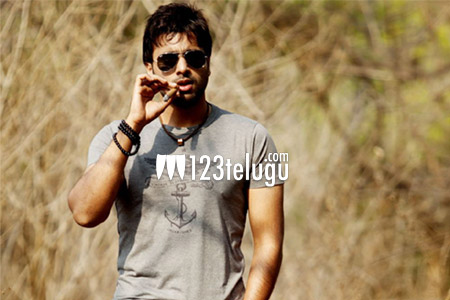 Isha Talwar, who is known for her role in Nithin’s Gundejaari Gallanthayyinde, has been chosen to star in Nara Rohit’s Raja Cheyyiveste.

The Mumbai actress was chosen after the director, Pradeep, was impressed with her recent roles in Malayalam. Speaking about the casting choice Pradeep said, “We were impressed with her portrayal of a contemporary woman in many Malayalam films. Since no maker has presented her in such a way in Telugu films till now, we’ve got her on board.”

Nara Rohit currently has nearly a dozen movies in his hand. This movie is going to be produced by Sai Korrapati. Taraka Ratna of the Nandamuri clan is doing a negative role. The film will take off in January.