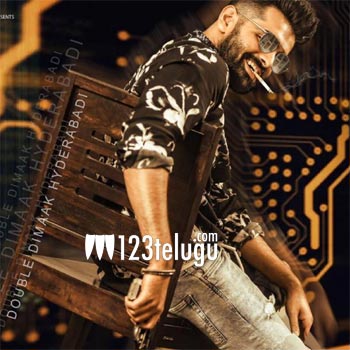 Ram’s latest mass action entertainer, iSmart Shankar, is going great guns at the Nizam box-office. The film released on Thursday to a unanimous positive response and went on to collect over Rs 5 crores in Nizam in just 2 days.

At this pace, iSmart Shankar will easily surpass the Rs 10 crore mark in Nizam by Monday. This will be Ram’s first movie to enter the 10 crore club in Nizam. Whether the film manages to enter the 20 crore club in its full run will depend on the box-office collections starting during the weekdays.