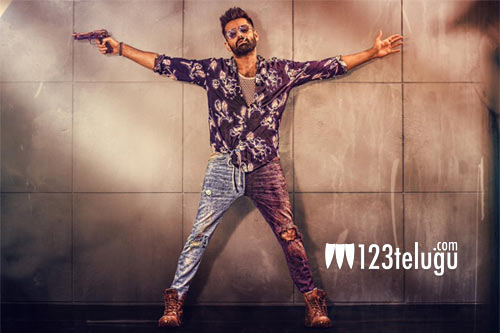 Actor Ram Pothineni’s teaming up with director Puri Jagannadh has been a matter of discussion for a while now. And the duo has apparently spent a lot of time on the film’s script and other nitty-gritty stuff since both of them are badly in the need of a hit now.

Buzz is now that the film will explore the concept of memory loss that has been one of the oldest formulas of storytelling in movies.

Starring Nabha Natesh and Nidhi Agerwal as the female leads, the film is touted to be a mass action entertainer. It is to be seen how this one shapes up.