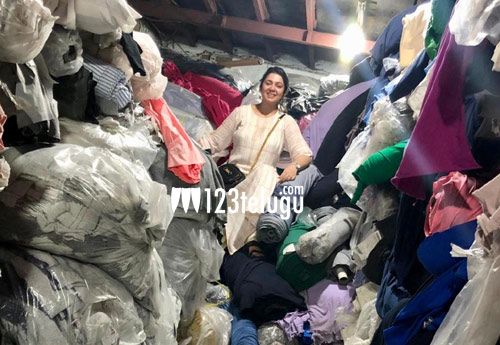 It looks like Puri Jagannadh and Charmme are leaving no stone unturned to promote their upcoming film, iSmart Shankar. In a unique promotional strategy, Puri and Charmme are launching a clothing line named ‘iSpecial’.

Apparently, iSpecial clothes are designed based on hero Ram’s character and his costume style in iSmart Shankar. To buy the apparel, fans will have to first register on www.beismart.in. The film’s co-producer Charmme is taking care of the promotional activities and of course the iSpecial apparel brand.

Nidhhi Agerwal and Nabha Natesh are the heroines in iSmart Shankar. The film is scheduled to release on July 12.