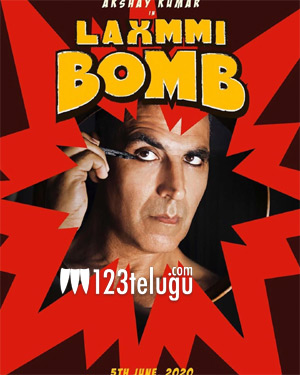 Finally, it’s good news for the fans of actor-director Lawrence. A couple of weeks ago, Lawrence, who was directing Kanchana’s Hindi remake, Laxmmi Bomb, had shocked everyone by quitting the film. Lawrence revealed that he had to take the hard decision as he was not treated with ‘respect’ by Laxmmi Bomb’s makers, who released the film’s look poster without taking Lawrence’s inputs.

But today, Lawrence met his producers and sorted out all the differences. A press note has been issued by the makers, announcing that Lawrence is back as Laxmmi Bomb’s director. The shooting will resume shortly. Laxmmi Bomb has Akshay Kumar and Kiara Advani as the main leads. Shabina Khan and Tusshar Kapoor are the producers. The film is slated for release on June 5, 2020.