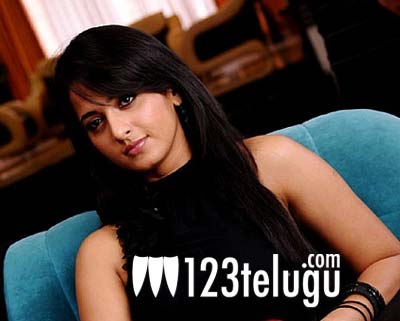 Officials from the IT Department raided actress Anushka’s house in Banjara Hills today. It is being said that officials are still conducting search operations in her house at the time of writing this article.

While there are no clear reports yet, buzz is that several key documents, bank account passbooks and cash were seized in the raid. This raid is surprising given that Anushka’s house was raided not too long ago by IT sleuths along with Actor Nagarjuna’s house. It is quite rare for the same person to be raided in such a short span of time.