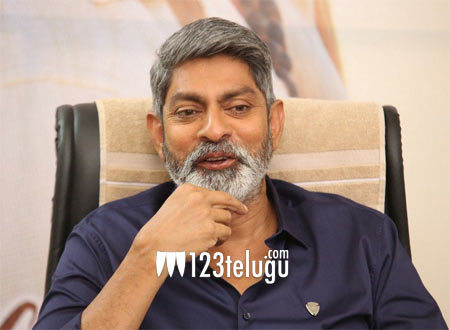 Salman Khan is doing a film called Kabhi Eid Kabhi Diwali. The film will mostly be shot in Hyderabad and Pooja Hegde is the heroine of this family drama.

Finally, he got a chance to do that now. What’s special is that star hero Venkatesh is playing a key role in this film which is being directed by Farhad Samji.