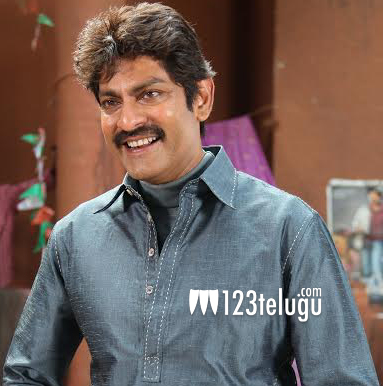 Family hero Jagapathi Babu, is a busy man these days. After making a stunning comeback with Legend, he has become hot property, and is being approached with crazy offers.​Latest of them is his role in the upcoming Rajni starrer Lingaa.

According to the latest update, Jagapathi​​ Babu will be playing a powerful character in the film. Shooting of the film is currently on, and already the first schedule has been completed.

Intially Eega fame Sudeep was supposed to do the role, but backed out due to date problems. Sudeep’s loss was JB’s gain and the seasoned actor is super excited to share screen space alongside Rajni.

Lingaa is directed by K S Ravi Kumar, and has Bollywood hottie Sonakshi Sinha and Anushka Shetty as female leads.
​