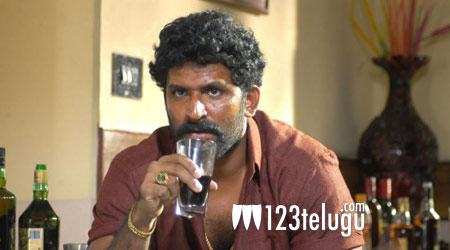 Talented actor Aadi, is determined to bounce back with his upcoming film Chuttalabbayi. The film which is currently wrapping up its shoot has an interesting star cast lined up.

The new face of Malayalam cinema and famous villain, John Kokken will be playing the negative role in this film. John has done several hit Malayalam films and is also doing an important role in NTR’s Janatha Garage.

Veerabhadram Chowdary is directing this film and Venkat Talari is producing it while Ram Talluri is presenting it. SS Thaman scores music for this film.