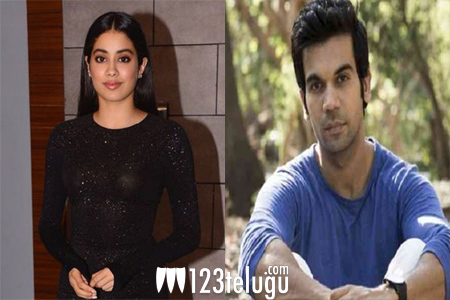 Janhvi Kapoor, who made her acting debut with Dhadak is prepping for her second film now. She is currently listening to various scripts from top production houses.

Meanwhile, the latest buzz is that Janhvi has been approached for the female lead role in actor Rajkumar Rao’s next. Touted as a horror-thriller, this untitled film will be on the lines of last year hit film, Stree. More details are awaited.