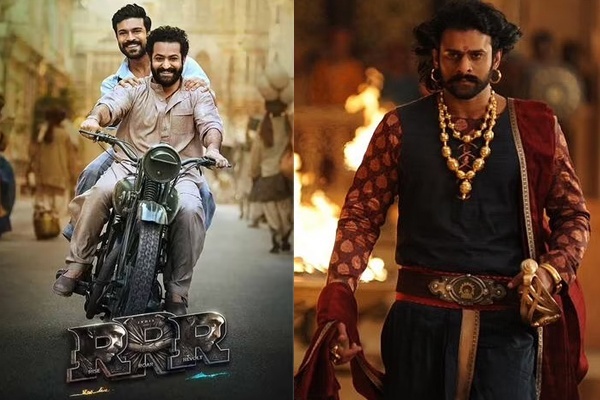 RRR is proving to be a raging blockbuster in the Japanese market as the film is breaking records at a surprisingly quick pace.

RRR is now the fastest Indian film to have collected 250 million Yen in Japan. Baahubali 2 took whopping 36 weeks to reach this tally and RRR has done it in just 4 weeks.

With this new feat, RRR is dropping a strong hint that it is well on course to become the highest grossing Indian film in Japan in the next few weeks.

The film is an action epic featuring Jr NTR and Ram Charan. It is directed by master craftsman SS Rajamouli and is in contention for Oscars in general category.