Jathi Ratnalu is like a laughter therapy: Vijay Deverakonda
Published on Mar 16, 2021 3:00 am IST 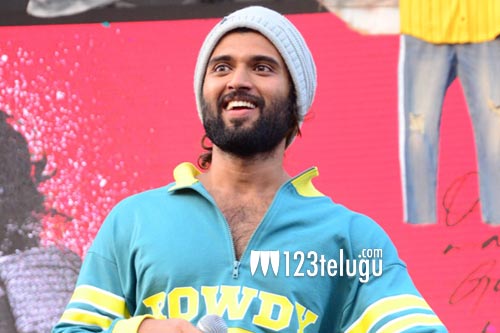 Vijay said that Jathi Ratnalu is like a laughter therapy and urged audiences to not miss this laugh riot in cinemas. A visibly proud and happy Vijay revealed that Jathi Ratnalu’s editor Abhinav and cinematographer Manohar were assistants during the making of Yevade Subrahmanyam several years ago.

Vijay also had some nice things to say about the film’s lead actors Naveen, Priyadarshi, Rahul Ramakrishna and Faria Abdullah and director Anudeep KV for succeeding in making the audiences laugh out loud in cinemas especially after the pandemic.