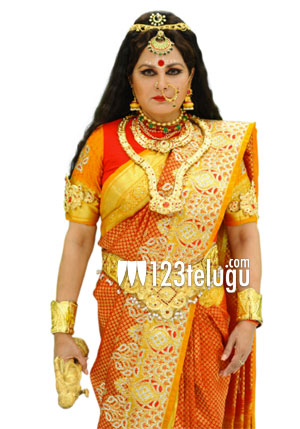 “Suvarna Sundari” is the new film which has been in news for quite some time now. Surya is directing the film, while ML Lakshmi is producing it under S.Team Pictures Banner.

The latest we hear is that yesteryear actress, Jayaprada is playing a key role in the film and her character will be a bridge between past and future in the proceedings.

She will be seen as Purna’s daughter and the emotional bonding between the two will be a major highlight of the film. Apart from Jayaprada, the film stars Purna, Sakshi Chowdary, Ram, Indra, Saikumar, Naginedu and Kota Srinivasa Rao.