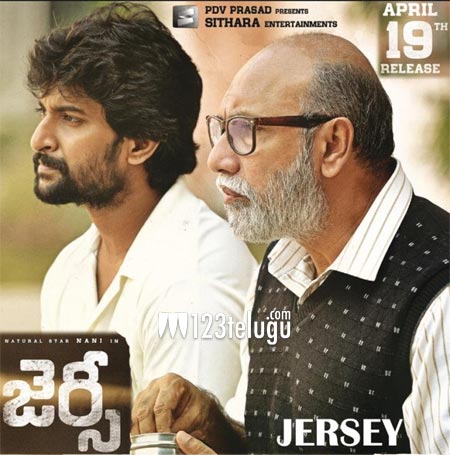 Jersey is a film which won the hearts of many. But the collections were hard to come by. Now, things have finally worked out well for the film as it has made a share of 26 crores at the worldwide box office.

With this, the film also falls in the safe zone now as the pre-release business was done for 24 crores. So, whatever the film makes from today will be profit for all those concerned.

The sad part is that the kind of collections which everyone were expecting after the first day, the film has not achieved that feat. Nevertheless, the film is safe and once again proves that content is the king always.