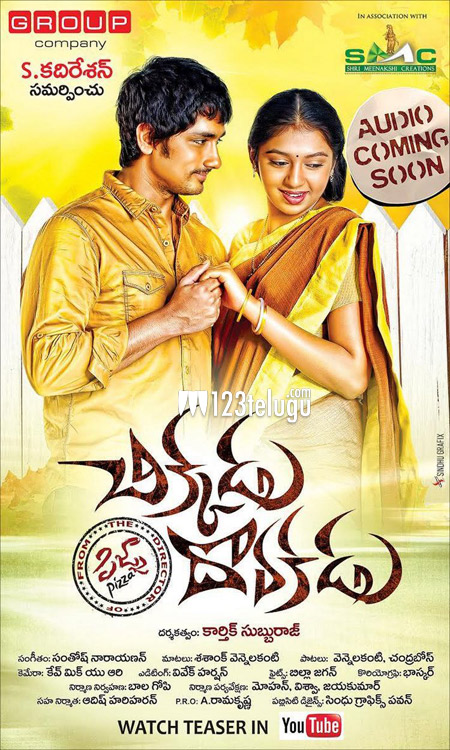 Siddharth is going to have a release in Telugu after a long time in the form of ‘Chikkadu Dorakadu’. The movie is a dubbed version of ‘Jigarthanda’ and Karthik Subbaraj is the director. This director made the well received and highly acclaimed ‘Pizza’.

Lakshmi Menon is the heroine in this movie and Santosh Narayan has composed the music. The audio release will be done in Telugu soon for this film. The Telugu dialogues have been scripted by Vennelakanti.

Siddharth has not scored a hit in Telugu since a very long time. Can he do it with this movie?