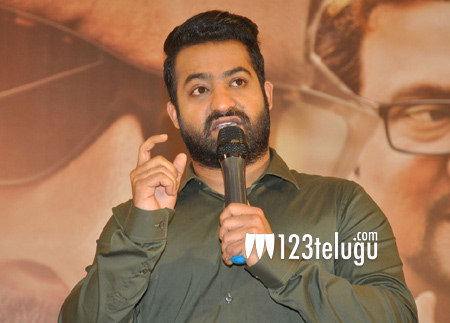 Koratala Siva – Jr. NTR’s Janatha Garage was kickstarted back in February and has been progressing at a brisk pace ever since.

It is a known fact that this summer season is turning out to be one of the driest and hottest months of the year and temperatures have been soaring high. Jr. NTR today praised his film’s crew through his official Twitter handle by saying, “Hats off to the dedication of our crew.beating the heat #janatha garage.”

The sheer amount of dedication by the actors and the crew working to work in such conditions can certainly be appreciated.