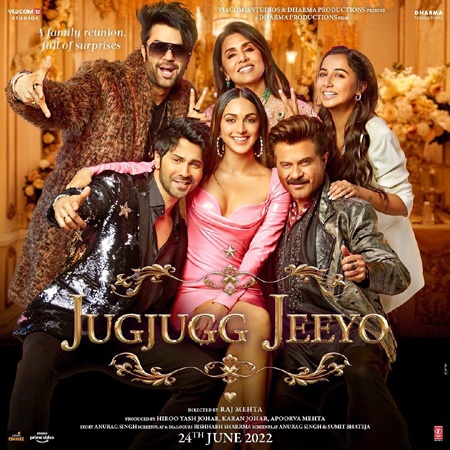 The movie collected just Rs. 4.52 crores on Monday, which is its 5th day. This is quite low compared to the day-1 collection even. Opened to decent reviews from audiences and critics, the film has failed to hold strong at the box office. So far, the movie has minted Rs. 46.27 crores. The next few days are very crucial to the film’s success.

Bankrolled by Hiroo Yash Johar, Karan Johar, and Apoorva Mehta under Viacom18 Studios and Dharma Productions, the Bollywood movie has Maniesh Paul, Prajakta Koli and others in supporting roles.