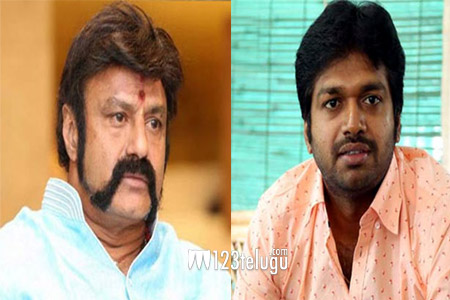 It is a known fact that Nandamuri Balakrishna will be working in the direction of Anil Ravipudi soon. The film will be launched soon with a formal Pooja.

Now, the news is that the shooting will start on the 8th of December in Hyderabad. We have come to know that a jail set is being erected and the shoot will start with a flashback jail episode.

Anil Ravipudi has changed his route and will showcase Balayya in a new manner as per the news. Sree Leela will be seen as Balayya’s daughter in the film which has been tentatively titled Bro I Don’s Care.