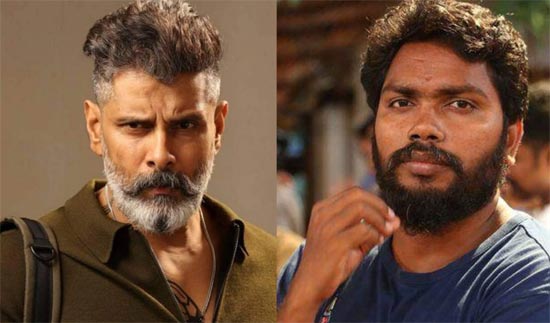 It is already known that the versatile actor Vikram has joined hands with the director Pa Ranjith. Announced back in December 2021, the movie has made the headlines again.

Produced by Studio Green, the movie will have the music composed by GV Prakash Kumar. More details of the movie will be out in the coming weeks. Keep watching this space for more interesting updates.