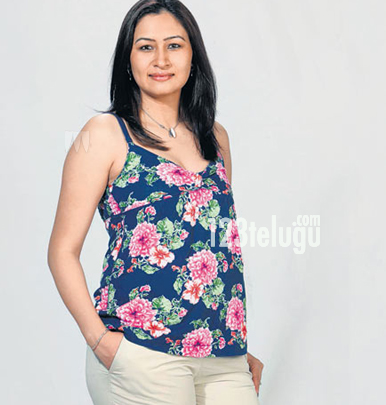 Renowned badminton champion Jwala Gutta is all set to make her tinsel town debut. The glamorous athlete has reportedly been eyeing a movie career for a while now and she will be seen in a special song in hero Nithin’s upcoming film.

Both Nithin and Jwala Gutta confirmed the news through their respective twitter accounts. The movie’s name is ‘Gunde Jari Gallanthayyindhe’ and Nithya Menon is the heroine in the film. Sreshta Movies banner is producing this film and Vijay Kumar is the director.

The movie is getting ready for an April release.