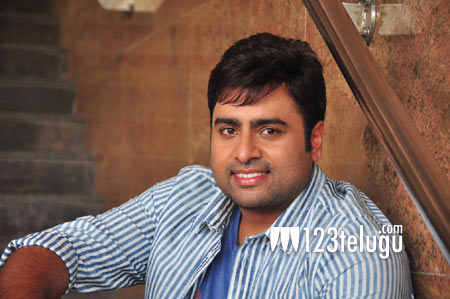 Nara Rohit is currently on cloud nine after achieving the biggest hit of his career with Jyo Achyutananda. After a series of flops, Nara Rohit finally achieved success with this rom-com entertainer.

Speaking about the film at a recent interview, Nara Rohit said that he is overwhelmed with the success of the film. He also added that Jyo Achyutananda is turning out to be a bigger hit than he had hoped and that he is pleasantly surprised with the film’s box-office performance.