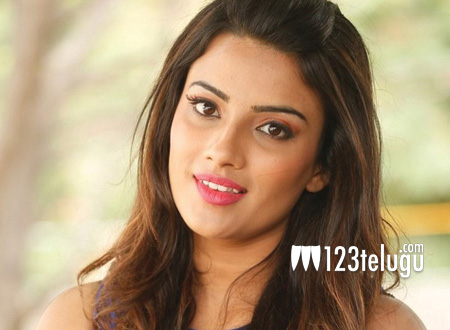 Jyoti Sethi, who made her Telugu debut with the comedy, Where Is Vidya Balan, is all set to make her Bollywood debut. She is playing the female lead opposite Karan Hariharan in an untitled film that is going to be directed by Abhishek Jawker. Karan is the younger son of popular well-known singer Hariharan.

The film’s shooting started in Goa recently. Speaking to IANS, the actress said, “Yes, I am excited about my Hindi debut. It’s a thriller and I am playing the main lead.” Sanjjanna, who was in the news recently for bagging a role in Sardaar Gabbar Singh, is also a part of the film along with Sridhar Rao.