Jyothika donates huge for a government hospital
Published on Aug 9, 2020 12:37 am IST 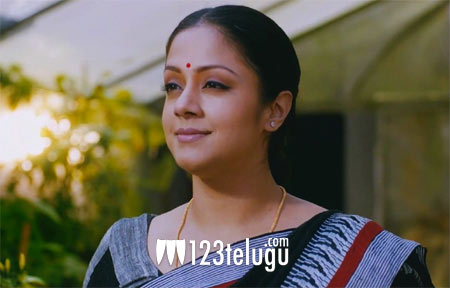 A few months back, Jyothika at a film function stated that the facilities in the Tanjavur government hospital were horrible and the TN government should do something about it.

The star heroine was trolled badly in the media and some government officials in the ruling party also spoke harshly about Jyothika. So, not stopping there, Jyothika has donated 25 lakhs to that same hospital now.

She did this through her husband, Suriya’s Agaram foundation a few days back. Jyothika suggested that most of her money should go to the pediatrics department where kids get treated. Well, not only in movies but Jyothika is surely leading from the front.