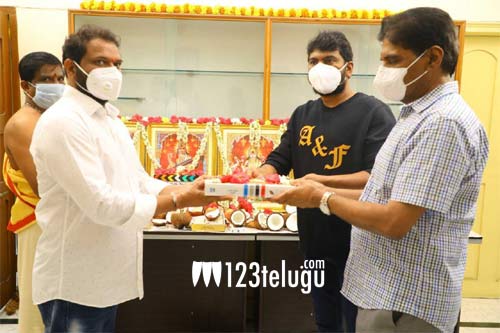 The shooting of the film will go on floors soon and casting will be finalized in the days to come. Watch this space for more details of this film.