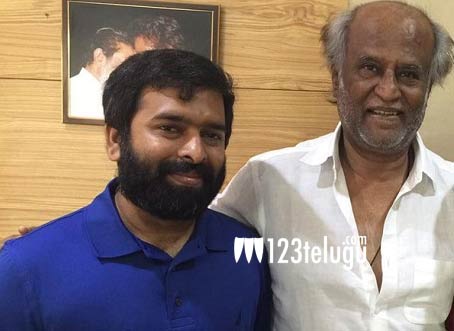 Santosh Narayanan, music director of Rajinikanth’s Kabali, was in for a big shock at the Sydney airport recently. The music director alleged that he was interrogated by the officials and sent for a chemical substance test.

Terming it a clear case of racial profiling, Santosh Narayanan took to Twitter saying, “I was “randomly” picked up for the 8th time in a row at the Sydney airport for a chemical substance test and a rude officer insulted my intelligence. Racial profiling needs to stop. @SydneyAirport.”

Apart from Kabali, he had also worked on films like Pizza, Soodhu Kavuum, Madras, Iruthi Suttru, among several other films.