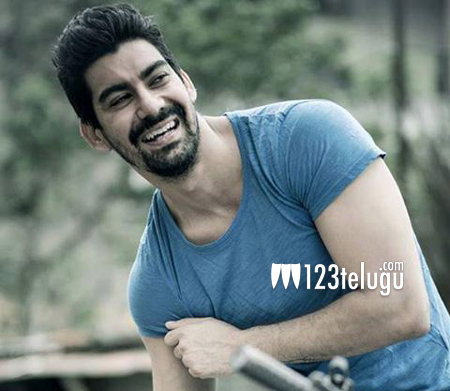 The latest actor who is impressing one and all with his villainous roles is the handsome Kabir Singh. This model turned actor from Faridabad is the most talked about star in the recent times.

After giving a stupendous performance in Gopichand’s Jil, Kabir has become hot property in Kollywood right now. With the success of Ajith’s Vedhlam, Kabir has become an over night sensation and has some big budget star hero films in Tamil.

The young actor was widely appreciated for his deadly looks and stunning screen presence in Ajith’s film. Let’s hope that he impresses the audience big time with his powerful roles in the future.