Kajal confident on Sardaar’s success in Bollywood
Published on Apr 7, 2016 8:38 am IST 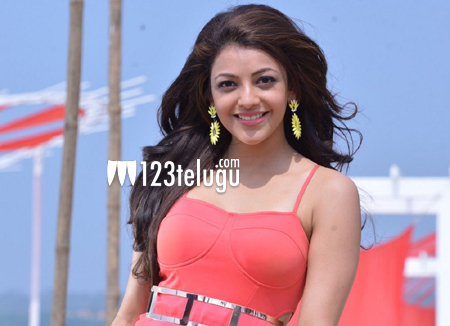 Sardaar Gabbar Singh, the most eagerly awaited film of Power Star Pawan Kalyan, is all set to release in cinemas across the world tonight. Expectations and hype surrounding the film are humongous and the opening day numbers are expected to shatter a handful of box-office records.

The film has Kajal Aggarwal playing Pawan Kalyan’s romantic interest. This is the first time that Kajal is teaming up with Pawan in her decade long career. Speaking to a national media house just a day ahead of the film’s release, Kajal exuded confidence on the film’s success not only in the Telugu states but also in Bollywood, where the film is releasing in nearly 800 screens.

Kajal says that the sensibilities in Sardaar’s story will appeal to film lovers all over the country. The actress also said that it’s the right time Pawan made his debut in Bollywood.