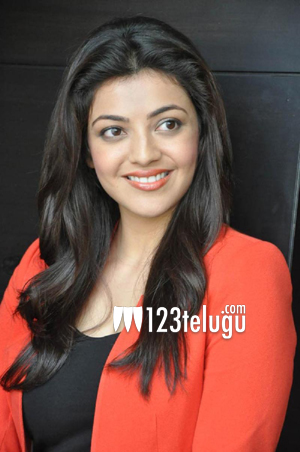 Kajal Agarwal is one of the top actresses in Tollywood. She is currently shooting for two of the biggest flicks, Pawan Kalyan’s Sardaar and Mahesh Babu’s Brahmotsavam.

She is also playing the lead in a Bollywood film, Do Lafzon ki Kahaani, opposite Randeep Hooda. In this flick, Kajal is playing a performance based character and will be seen as a blind sculptor.

Speaking to the media recently, she has revealed that she has matured as an actor and is interested in picking up performance oriented roles rather than the regular run of the mill glamour roles. Kajal is also doing a Tamil movie, Kavalai Vendam, which stars Jiva.