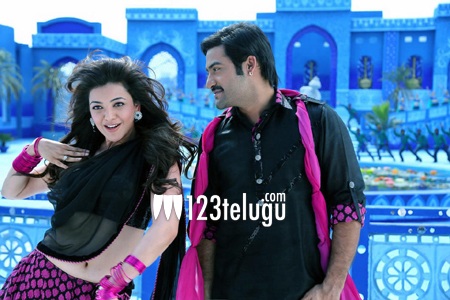 Kajal Agarwal has been confirmed as the heroine opposite NTR in his upcoming flick. This is the third time that Kajal and NTR have paired together after Badshah and Brundavanam.

Directed by Puri Jagan, this film will be produced by Bandla Ganesh on Parameswara Arts. This movie is in much news as this is the first time that Puri will be directing a story written by Vakkantam Vamsi.