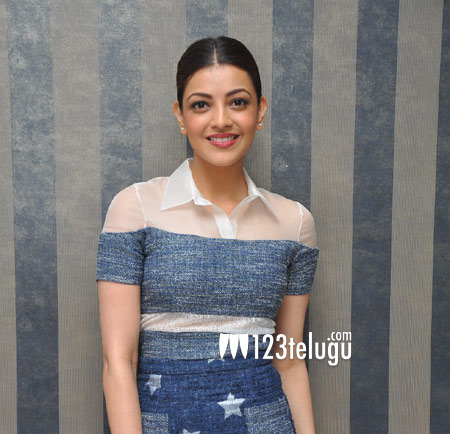 Star actress, Kajal has been going great guns in her career. Right when the time everybody was writing her off, she got a huge break in the form of Khaidi 150. Now that the film has been declared a huge hit, the star actress is quite happy.

Speaking to her fans in a chat session on Twitter, Kajal revealed that her dream role is to do a negative role sometime soon. As of now, Kajal is busy reading scripts and will soon announce her new projects.

Meanwhile, Khaidi is doing supremely well at the ticket windows and Kajal’s pairing with Chiranjeevi has worked big time.