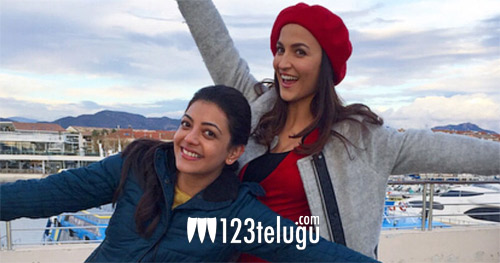 Elli Evram became a known face after her stint in the Hindi Bigg Boss. She has done some films and short films in the recent times and now is a known face in India.

Well, she became a talking point when there was news was all over that she is dating young Indian cricketer Hardik Pandya. Now, according to a leading Bollywood magazine, the gossip reveals that Elli is all set to marry Hardik after the Indian tour of England.

The couple has been spotted in various occasions in Mumbai creating even more gossips about their relationship. Elli is currently working alongside Kajal in the remake of hit Hindi film Queen.