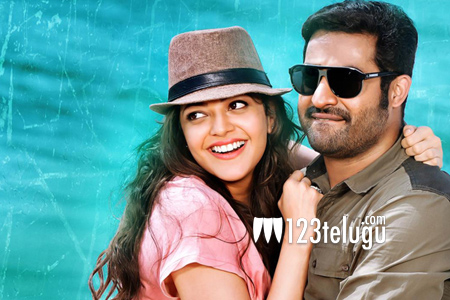 We had earlier reported the surprising update that Kajal Aggarwal has been roped in for a special song in NTR’s Janatha Garage.

According to the latest update, the shooting of this item song will begin today at Nanakramguda, Hyderabad. The song’s shoot has been spread out over the next five days, and it is going to be shot exclusively at night. The shooting is scheduled to be wrapped up by August 21st.

Meanwhile, Janatha Garage is all set to hit the screens on September 2nd.