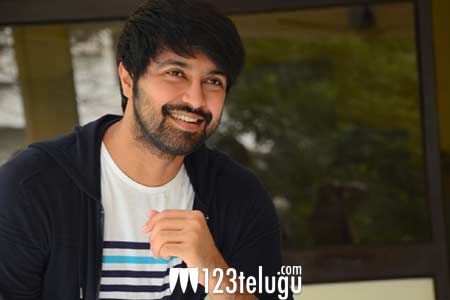 Megastar Chiranjeevi’s son-in-law Kalyaan Dhev made his debut into T-town in 2018. Even though the film didn’t quite click at the box office, he became a familiar face with a small part of the audiences.

And it looks like he’s keen to take things to the next level. Buzz is that he is scouting scripts and in more likelihood, he wants to do a role that will feature him in a larger-than-life personality as is the norm for many mega heroes.

It is learnt that he has even begun working on his body and is ready to flex his muscles if a script of that style comes to him. In fact, he already seems to have his eye on two scripts that he will okay once they are fully fleshed out.