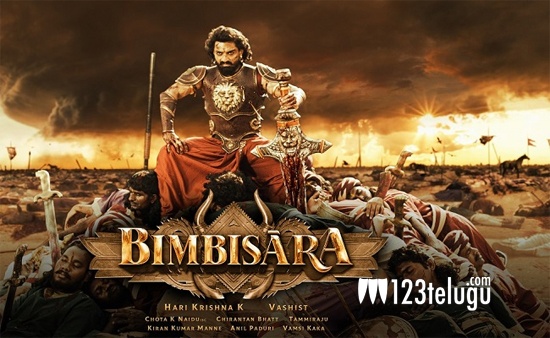 Actor-producer Kalyan Ram’s next release will be a time travel socio-fantasy drama titled Bimbisara. The film has silently wrapped up a major portion of its shoot and is gearing up for its theatrical release.

According to the latest buzz, Bimbisara has joined the December race. However, the exact date of release will be out only in a couple of weeks. While the first week of December will be ruled by Balakrishna’s Akhanda, which is releasing on the 2nd, Pushpa (Dec 17) will rule mid December, followed by Varun Tej’s Ghani and Nani’s Shyam Singha Roy, which are releasing on December 24. It will be interesting to see how Bimbisara will fit into this equation.