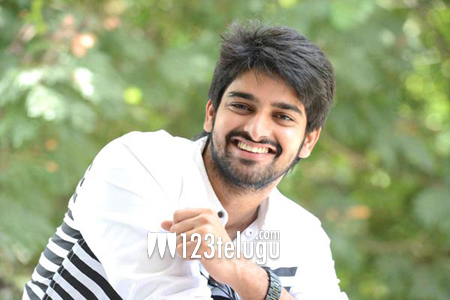 Young hero Naga Shaurya has two interesting films ready for release. While the romantic entertainer, Abbayitho Ammayi, is slated for a 1st January release, the makers of his wholesome family entertainer, Kalyana Vaibhogame, have decided to release the film on the 22nd January.

Kalyana Vaibhogame stars Malayali actresses Malavika Nair and Pearle Manney. Nandini Reddy is the film’s director and Damodara Prasad produced it. The film’s audio, composed by Kalyan Koduri, will be released on the 25th or 26th of this month. GVS Raju is the film’s cinematographer.